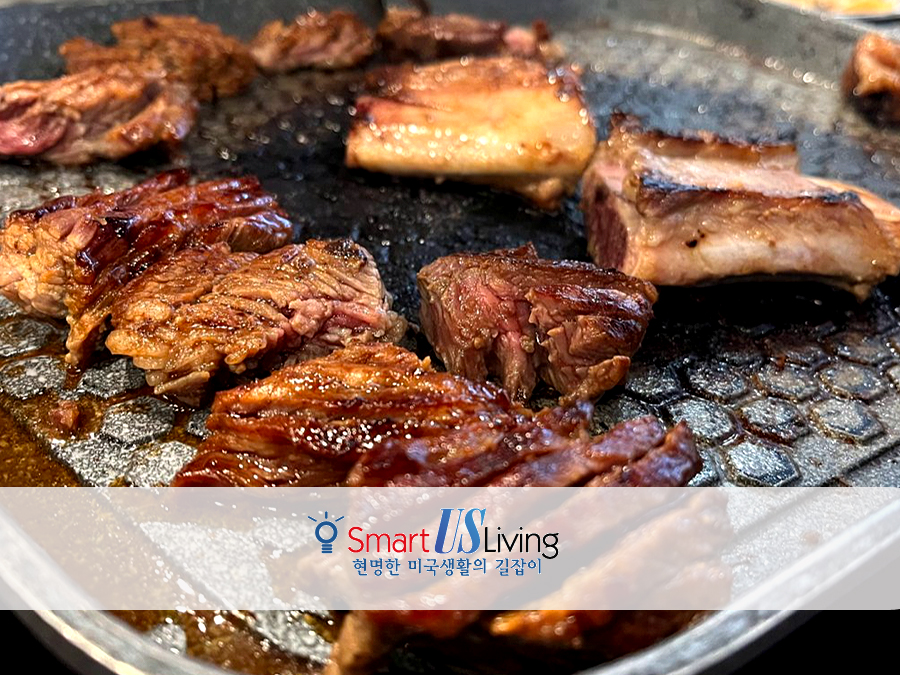 I went on a Sunday evening and it was full and there were no seats available. The tables were widely arranged and there were many people serving, so the order was processed right away.

This place cooks meat on induction rather than charcoal or gas fire, but the heat is not weak at all, so there was no problem in grilling meat.

The meats I ordered were 꽃갈비살/Boneless Galbi (price is $36.99) and 양념갈비/Marinated Galbi (price is $32.99). As shown in the picture below, the meat seemed to be of the highest quality, and the thickness and taste were also very good.

Rice and miso soup included in the price were also delicious. At some restaurants, I was disappointed that the stew was not included even when I ordered the Galbi, but I was very satisfied that this place was served in a bowl of soup. 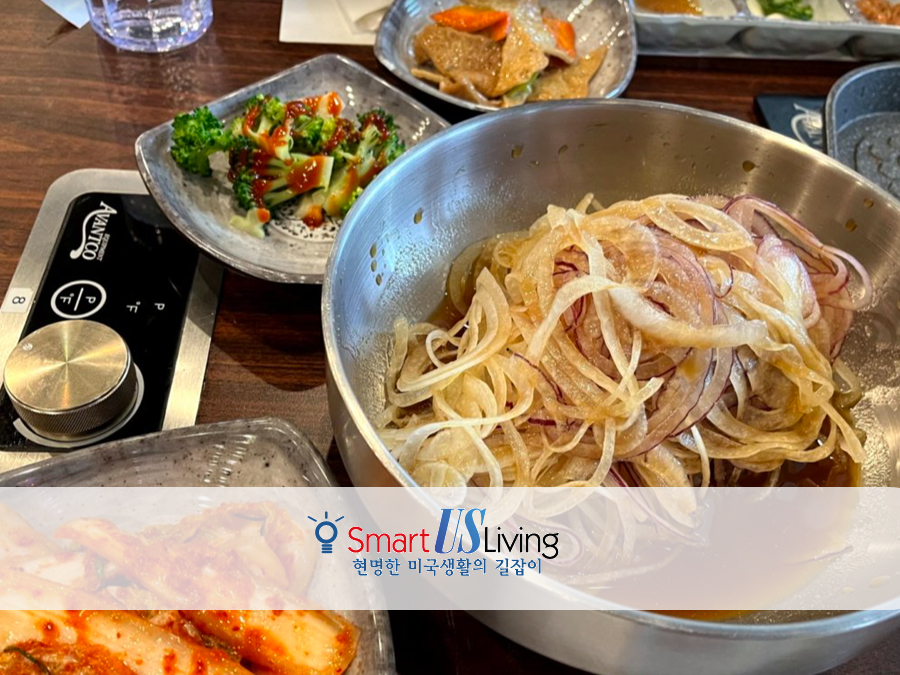 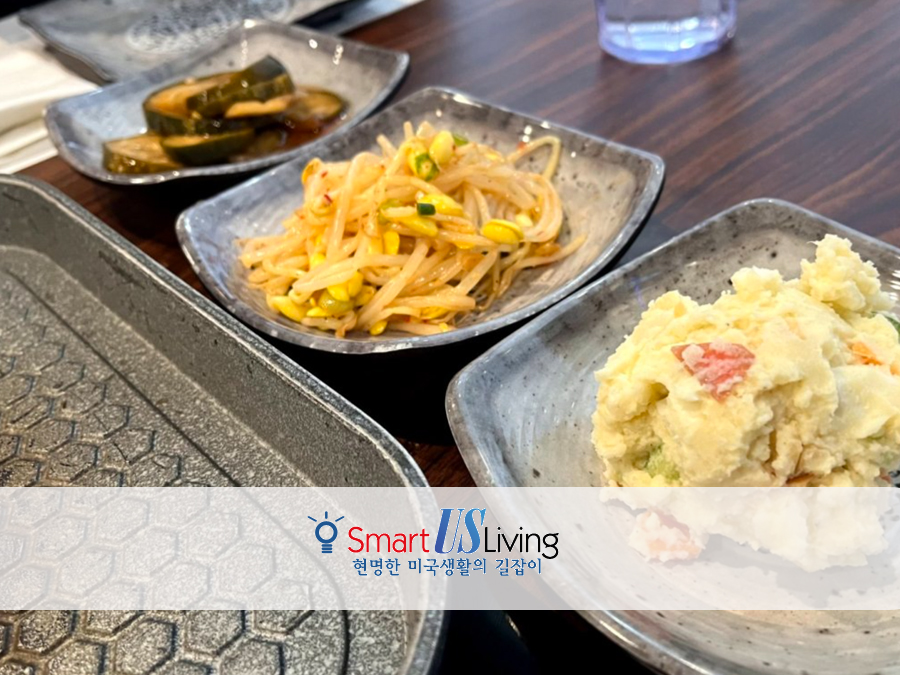 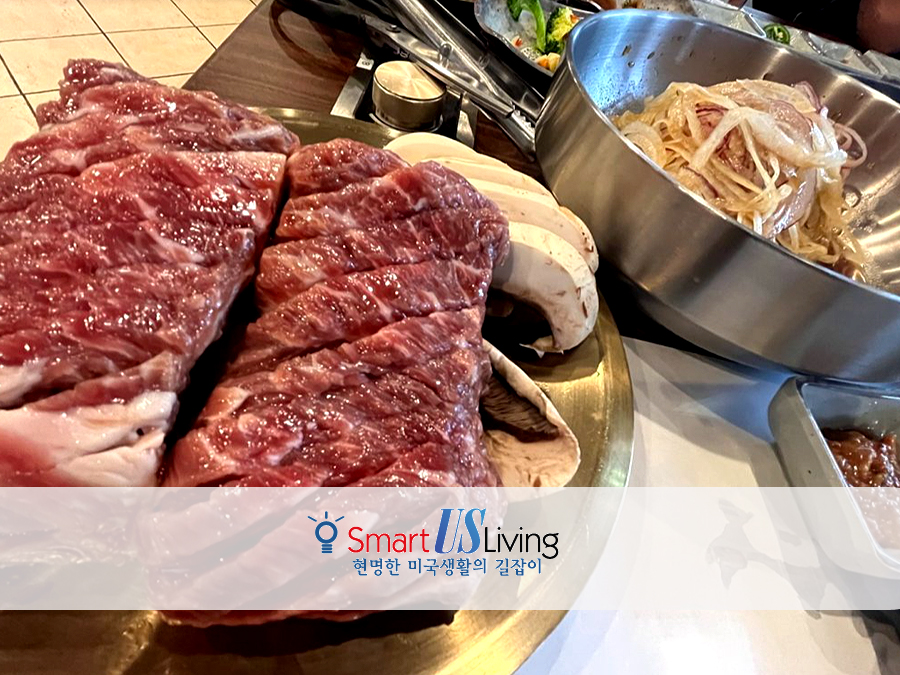 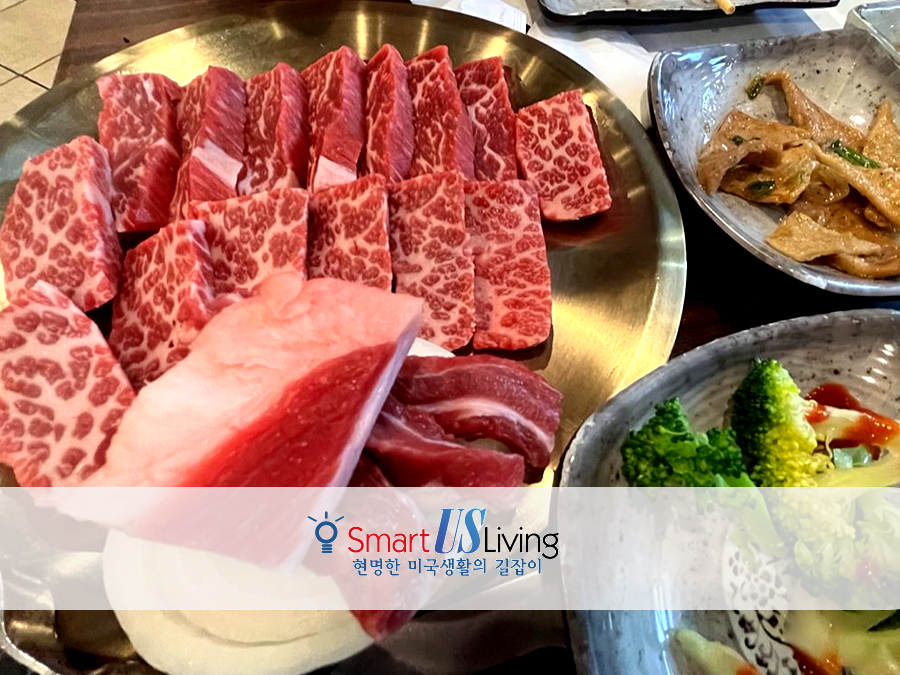 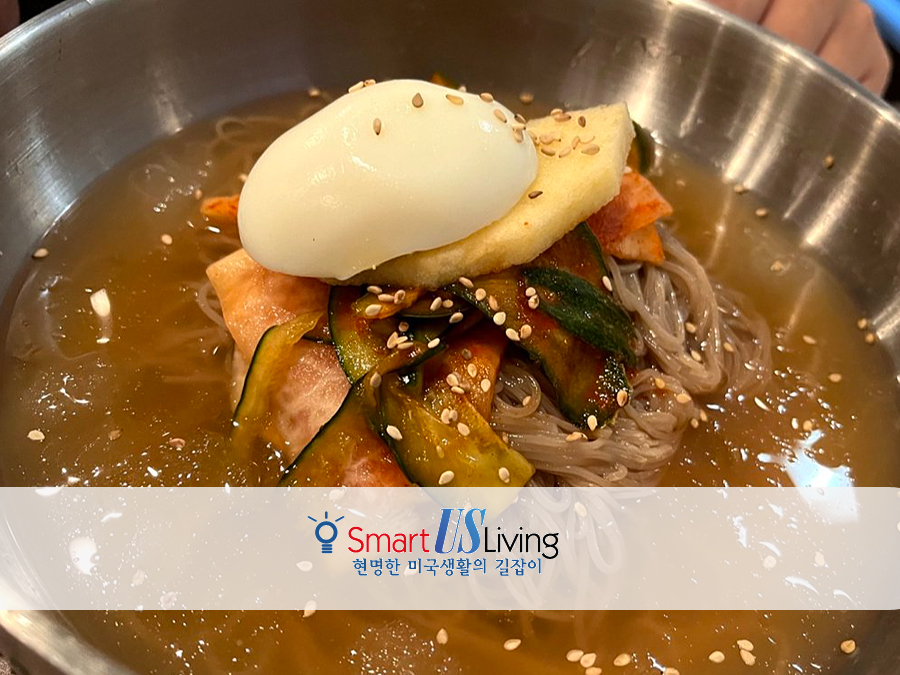 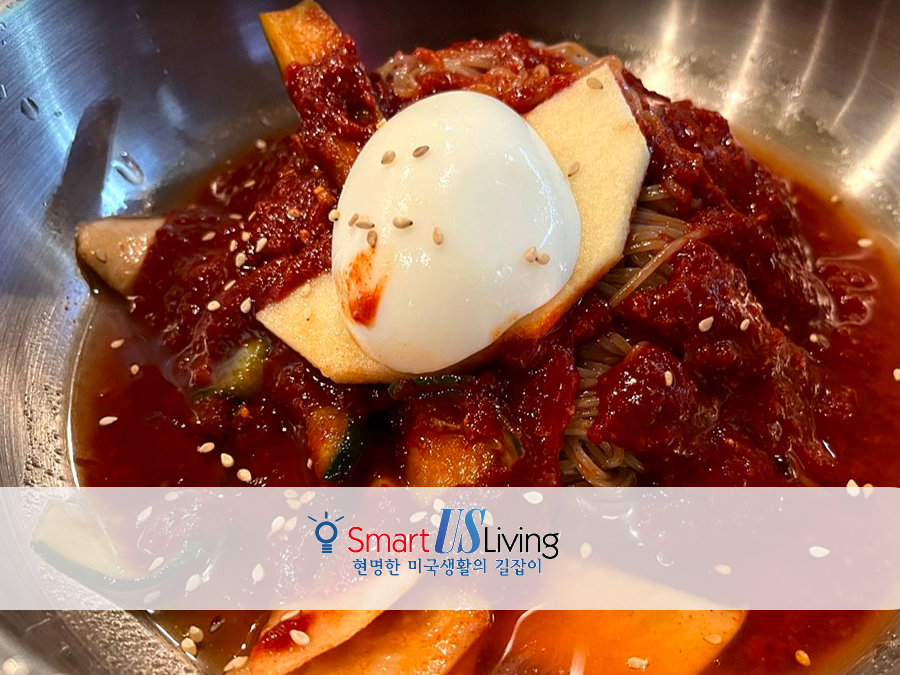 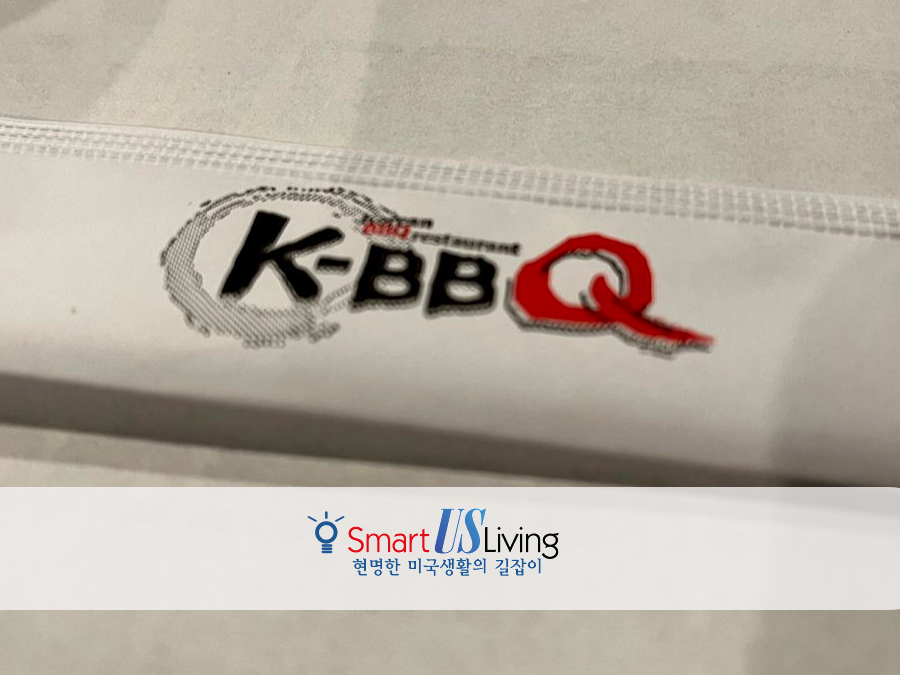