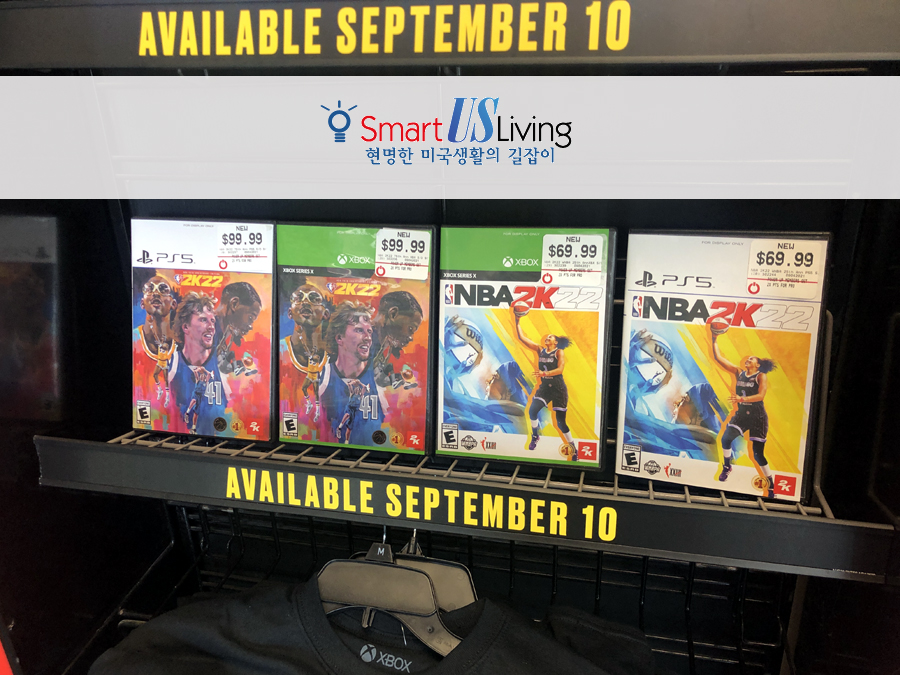 Due to the pandemic, the game market has been hot since last year as people work at home or take classes at home.

How can you explain why the PS5(PlayStation 5), released last year, is still difficult to buy? Even when an advertisement for sale appeared, I saw the scene of waiting with chairs and tents prepared in front of the store from the day before.

I had a hard time purchasing the PS5, so I woke up early in the morning after seeing an advertisement saying it was going to be sold on Target, and after clicking several times through the Target.com online store, I was finally able to order.

I bought the PS4(PlayStation 4) at full price and used it for several years, but even the PS4 is still hot in the market. I was just thinking about selling it on eBay, but I decided to sell it at a GameStop close to my house, and I kept checking the cash price on the Game Stop online site every day.

When it reached $220, which I thought was the best because the trade-in value is different every day, I put it in a box and visited the store.

When I went to the store, the staff gave me another option. They offered $220 in cash or $325 in GameStop Store credit. I chose store credit. And I just bought a PS5 controller, and I still have over $200 in credit.

At GameStop, not only Game Consoles and games, but also electronic devices such as tablets, smartphones, and smart watches can be traded in. 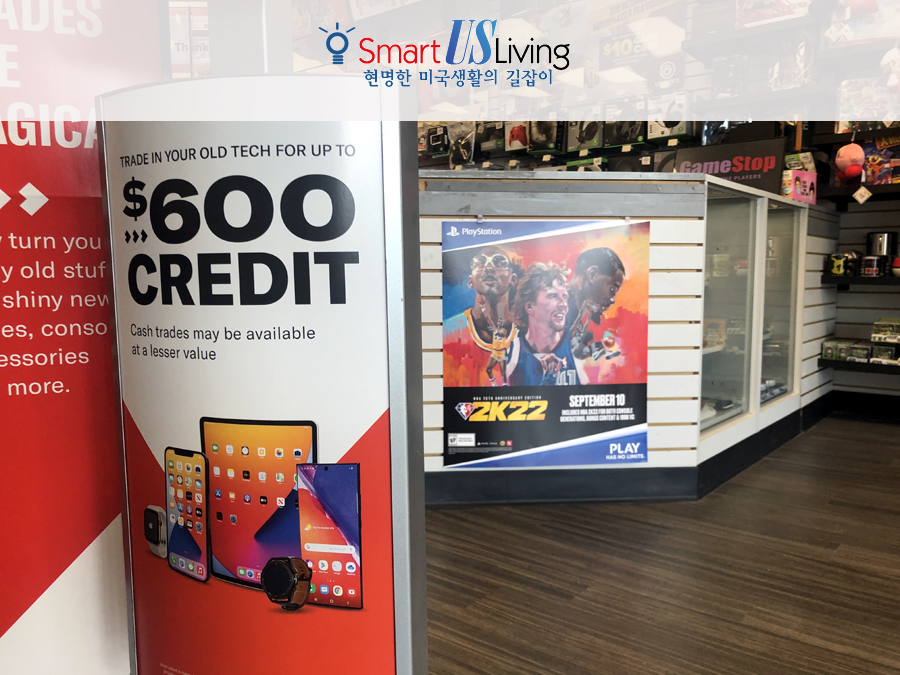