In recent years, starting with the “Kingdom” series, many movies and drama series made by Koreans have become very popular with people around the world through Netflix.

In a situation where I have never played a squid game or a sugar draw in any country other than Korea, the overall atmosphere seems to fall into this series by understanding the psychology of people who play in extreme conditions rather than seeing the game properly.

It is a simple game, but the game progress is bad luck, and the penalty given to the loser is the part that viewers can easily immerse themselves in in the fear of death. I think it’s getting a lot of popularity.

In Korea, when playing these games in the past and losing, they say “You’re dead…”. Of course, we just say ‘dead’ to those who lose in a non-real game situation.

But in this drama series, if you lose the game, you really die. In the United States, there is an expression “out” in games such as baseball, but in Korea, it is expressed as ‘dead’, which is a stronger word from the old days.

It is only curious whether these backgrounds are actually expressed in this drama.

As this drama continues to be extremely popular around the world, there are many negative reviews in Korea as opposed to its popularity.

As this drama continues to be incredibly popular around the world, there are many negative reviews in Korea, contrary to its popularity, due to its too intense sexual expressions and bloody brutality.

However, this drama is a fictional world that is not true.

In this fictional world, it’s ridiculous to put anything else on the expression of the writer or director.

Of course, criticism comes from a lot of interest, and if many people around the world watched it for themselves and gave it a good score, I think it’s a well-made drama series.

In addition, Gong Yoo, who is widely known for his lead role in Train to Busan, appeared in the first and last episodes, adding to the fun of the drama.

Written and directed by Hwang Dong-hyuk 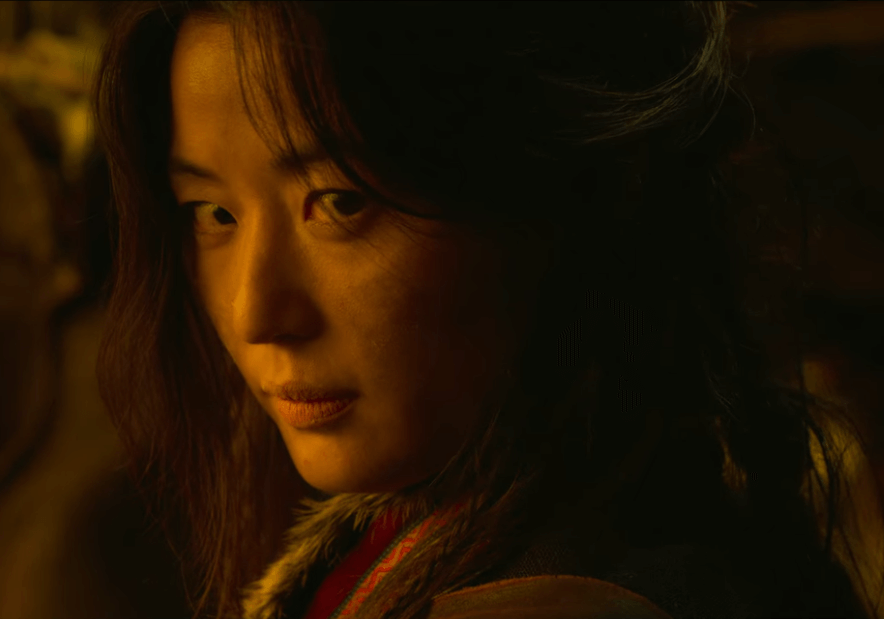 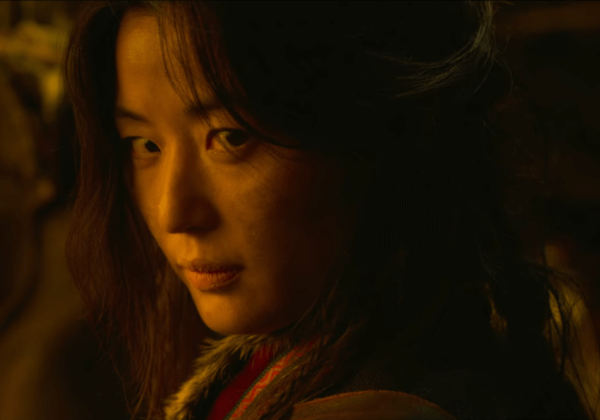 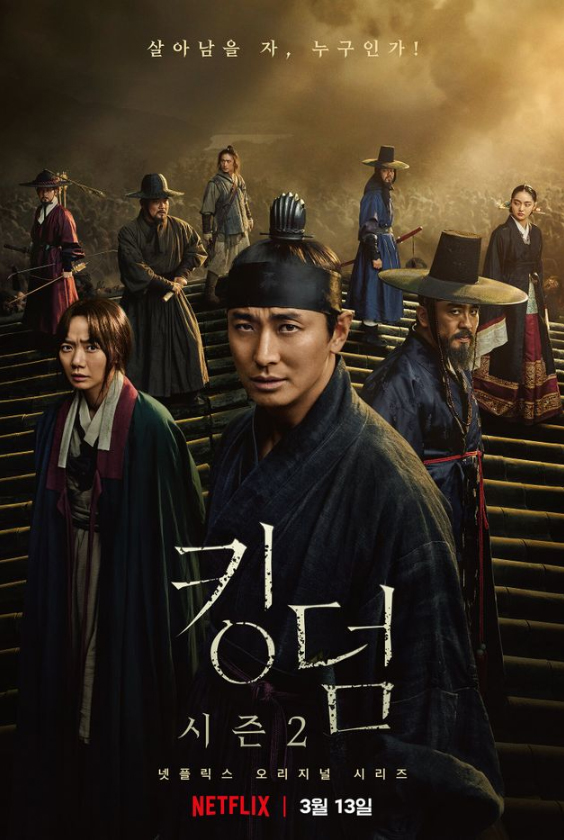